Home Uncategorized The unfolding debate around expropriation without compensation 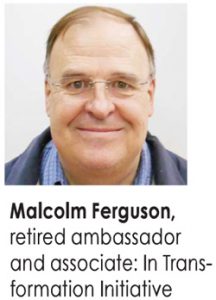 This past year since the election of President Cyril Ramaphosa as ANC leader and his subsequent ascent to the country’s highest office, has been a difficult one for the agricultural industry in South Africa.

The macro-political environment around the issue of land, its extensive ownership by the ‘white’ citizens of the country and the identification of skewed land ownership patterns as the most abiding symbol of inequality between white and black in South Africa, have become the imperative which has driven the debate around the decision taken by the ANC policy conference in December 2017 to approve an amendment of the Constitution to allow for so-called expropriation without compensation (EWC).

Mr Julius Malema, leader of the Economic Freedom Fighters (EFF), perceiving ambivalence in the ANC around this issue, immediately sought to exploit divisions within the ruling party by submitting a resolution to Parliament at the commencement of the parliamentary session in early 2018, calling for an amendment of the Constitution to allow for EWC. The ANC promptly amended their resolution, defining their own parameters for this process. The result was a resolution which constituted a parliamentary review committee to investigate the necessity or otherwise of amending the property clause of the Constitution – Section 25 – in order to allow for such an amendment.

The review committee called for written submissions and held hearings around the country to test the public will on this issue. The written submission process was largely against the amendment of the Constitution. Most respondents argued that the property clause of the Constitution was already formulated in such a manner to allow for EWC where circumstances indicated that acquisition of land had taken place in an unjust manner and without proper compensation – therefore justifying restitution to original owners. This contrasted dramatically with the public hearing process where there was overwhelming support expressed in verbal submissions – mostly by black South Africans – favouring amendment of the Constitution to allow for EWC.

ANC supports EWC
This outcome of the public hearing process seemed to take the ANC by surprise and resulted in a decision by the ANC’s national executive committee at the end of July last year, announced by President Ramaphosa, that the ruling party would support EWC. However, he made it clear that this decision was a party and not government view, as that was still to be determined by the parliamentary process.

However, this nuanced position was not fooling the commentators and true to predictions made, the review committee – dominated by ANC members – produced a recommendation in favour of amending the Constitution in a manner which amplifies and augments the constitutional definition of the form of action to be taken which would allow for EWC.

As a result, in early December 2018, the National Assembly of Parliament adopted a resolution to appoint an ad hoc committee to draft an amendment to Section 25 of the Constitution to allow for EWC. This process, it was announced, would also have a public comment and participation process. However, it was announced in January of this year, following resumption of parliamentary business, that the work of the ad hoc committee would be delayed until after the national elections in May 2019.

This was immediately seized upon by Julius Malema who insisted that the ANC is simply looking for a way out of the political dilemma it faces over the EWC issue. It highlighted divisions within the ruling party between a populist faction led by former President Zuma (who has now adopted EFF policy by calling for the ‘nationalisation’ of land) versus President Ramaphosa’s faction who is at odds with the EFF over the issue of nationalisation of land and continues to support a policy in which they define three forms of land ownership in South Africa. The three forms defined are: State ownership, private ownership and communal ownership on traditional tribal land – such as the Ngonyama Trust land, held in trust by the Zulu king in KwaZulu-Natal. The ANC’s official policy is that they are opposed to nationalisation of the country’s land and for all land ownership to vest in the state.

Many commentators have highlighted the fact that the publication on 21 December last year of the draft Expropriation Bill provides clarity on the approach to be adopted by the ANC towards the issue of EWC. This draft bill makes provision for only five explicit conditions under which ‘nil compensation’ would be payable to a land owner for land expropriated by the state to fulfil land reform requirements.

These are contained in Section 12(3) of the draft bill and are:

Public comment was sought on the provisions of the draft bill and the process of consultation continued until 20 February this year.

The most telling comment against some provisions of this draft bill (because many commentators have seen its provisions as being relatively benign) given the deep concerns expressed about possible nationalisation of land along the lines of EFF (and now Zuma faction) policy, seems to be coming from South Africa’s banking sector. This will be the sector, other than producers, who will be most affected by EWC.

Fair quantrum for compensation
South African banks are concerned with the necessity to ensure that constitutional requirements for administrative fairness is complied with in application of expropriation by the state. Also, the Valuer-General, who has a role to determine a ‘fair’ quantum for compensation, will be required by regulations recently published, to become both player and referee. This is because the methodology of valuation is not recognised as a valuation methodology either internationally or locally amongst the professional valuation bodies.

The banks are deeply concerned that the quantum of compensation provided for in terms of these provisions and regulations, will undermine the extent of their security in land pledged to secure production related borrowings by producers. 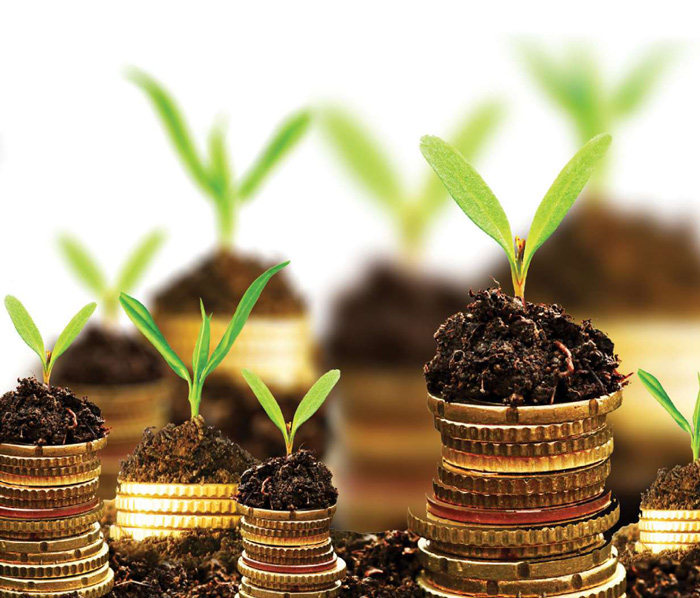 This will make them the biggest losers across the full spectrum of future land expropriation. The banks – because of the huge amount of security they hold for agricultural debt, estimated at R120 billion – have become a substantial ally of producers in carrying forward the debate and finalisation of political processes related to EWC.