Prior to 1953 South Africa imported all of its phosphate needs in the form of phosphate rock from Morocco. During the Second World War, the importation of phosphates came to a standstill for three years, which is also the half-life of phosphatic fertiliser in the soil. By 1946 there was a very real possibility of food rationing in South Africa.

By 1951 South Africa was importing around 500 000 tons of phosphate rock per year on more than 100 ships delivering the rock. Extrapolations at the time showed that this figure would increase to 500 ships per year.

Self-sufficient
With the foregoing in mind, the possibility of a phosphate mine making South Africa self-sufficient in phosphates was investigated by the government.

The investigation was centred on the vast Phalaborwa igneous complex. The only other igneous complex in the world that compares with Phalaborwa is the Khibinsk complex on the Kola Peninsula roughly 160 km south east of Murmansk in Russia. 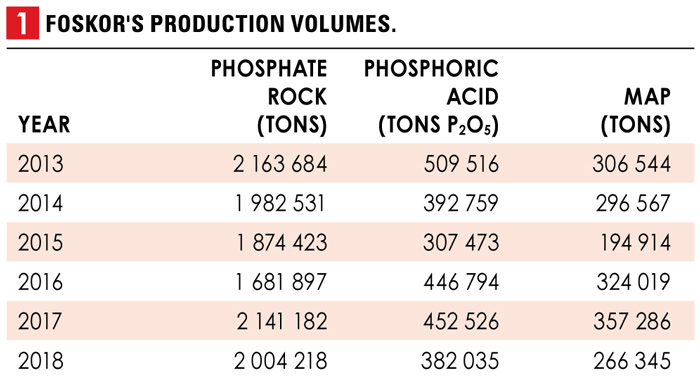 In the beginning
Production started under difficult conditions in 1954 with 50 000 tons of phosphate concentrate for that year. The nearest railhead was 60 km away, and all transportation was by truck on gravel roads. The country’s fertiliser factories were not aligned to use igneous phosphate rock and the scale of the mining operation was too small to be economic.

Gradually the fertiliser producers adapted their processes to the new rock, production was increased to economic levels and in 1961 the first profits were reported. By 1969 Foskor’s original loan was paid back in full to the IDC and the production was enough to satisfy all of the country’s phosphate needs. 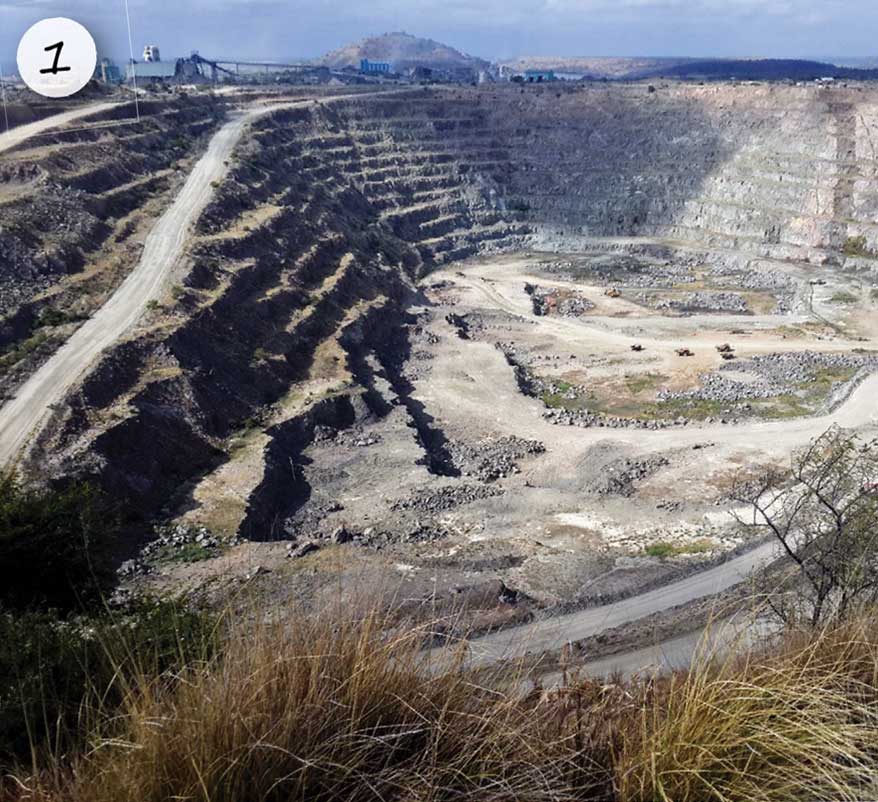 Compared to 1951 the shareholding in Foskor has changed over the years, but it still has the IDC as majority shareholder. The complete shareholding is as follows: Industrial Development Corporation 59%, Manyoro Consortium 15%, Coromandel International Limited 14%, Kopano Foskor Employees Trust 6%, BaPhalaborwa and Umhlathuze Community Trusts 5% and Sun International FZE Dubai 1%.

Today Foskor is still supplying the country’s phosphate needs. However, just as 65 years ago, producing and supplying phosphates economically and profitably remain a challenge as the domestic market for phosphates is not artificially protected, either by import restrictions or by import duties.

Foskor competes against producers from Europe, Russia, the USA, North and West Africa and the Middle East. All have head grades in excess of 18% P2O5 feeding into their beneficiation plants, are within 100 km of harbours and enjoy relatively short distances between mine and fertiliser plant as well as to their end markets. Most of them have sedimentary rock which is much cheaper to mine when compared to the hard igneous rock of Foskor. 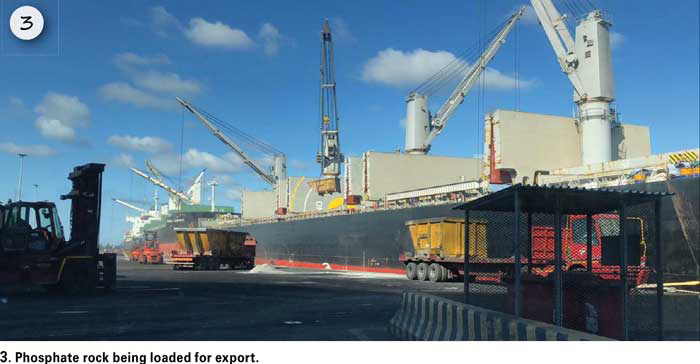 Richards Bay
Phalaborwa is more than 800 km from the fertiliser plant and harbour situated in Richards Bay, the long-term average head grade for mining is only 7% P2O5, and it is a very long haul to markets in Europe and the Far East from Richards Bay.

One of the mainstays of Foskor’s phosphate rock is that it is of a premium grade (36,5% P2O5 or more) with a very low cadmium content (less than three parts per million).

In 1987 Foskor became a 30% shareholder in Indian Ocean Fertilisers (IOF) in Richards Bay. IOF was started in 1976 as Triomf Fertilisers by Dr Louis Luyt, producing phosphoric acid using phosphate rock and sulphuric acid. Foskor’s shareholding increased to 50% in 1994 and eventually to 100% in 1997. In 2001 IOF became Foskor Richards Bay. 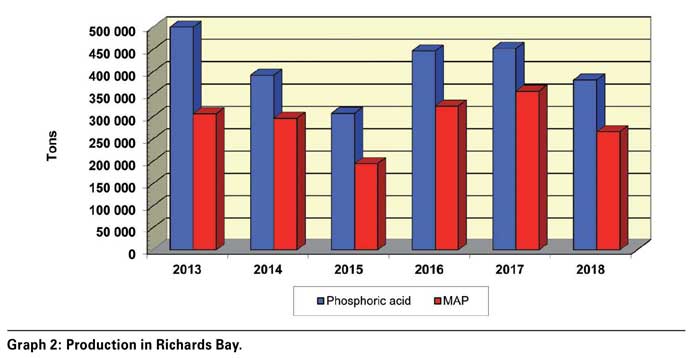 Table 1, Graph 1 and Graph 2 summarise Foskor’s production over the past six years of phosphate rock in Phalaborwa, and phosphoric acid and MAP in Richards Bay.

The graphs illustrate that Foskor is still able to meet the country’s demand for P2O5, while supplying around 32 000 tons of the nitrogen demand in the form of MAP.