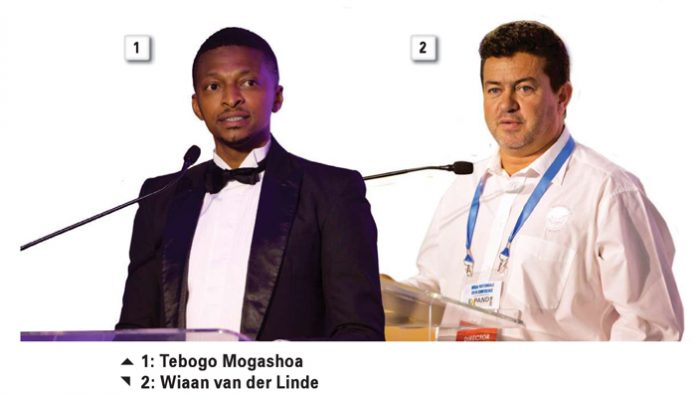 In a study done by the Endangered Wildlife Trust, it was found that the South African wildlife ranching industry has grown significantly over the past five decades. Currently there is more wildlife in South Africa than at any time in the past century. Private game ranches across the country carry roughly three times more wildlife than national and provincial parks.

WRSA was established to represent the national and international interests of the wildlife industry in South Africa. It provides ranchers with best practices and approaches while influencing regulations and policies. The success that we celebrate today is mainly ascribed to South Africa’s unique conservation model, which is based on private ownership of land and wildlife, as well as principles for sustainable use as enshrined in our country’s Constitution. Private ownership is the foundation for unlocking economic and socio-economic values such as employment, sustainable livelihoods, transfer of skills, land reform, rural upliftment, self-employment and food security.

Who is WRSA?
WRSA is a national, membership driven non-profit company, functioning as an integral part of the biodiversity economy framework and advances sustainable game production and utilisation as a viable, economic activity. This includes breeding, hunting, eco-tourism and meat production.

WRSA’s vision is to create a wave of growth and prosperity in the wildlife industry, by leveraging its unique natural strengths for the benefit of all South Africans.

Apart from building and strengthening alliances with government departments and officials to advise legislation and regulations, WRSA creates awareness, nationally and internationally, of the successes of wildlife ranching in South Africa. We do this by encouraging an inclusive, sustainable and responsive wildlife industry.

WRSA promotes broader participation and transformation with in the industry. We firmly believe that transformation will take place once there is a change in the structures, systems and patterns of ownership, management and control of the economy in favour of all South Africans. Some of the WRSA chambers play a very important role by training farmworkers. 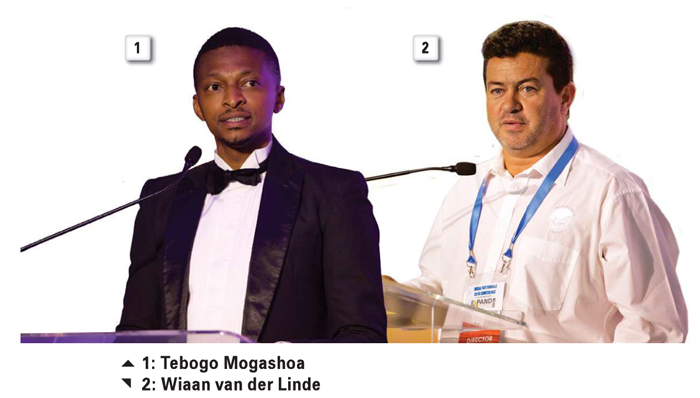 The WRSA Board for the next two years was recently announced. This Board will take WRSA forward under the leadership of the new president Tebogo Mogashoa and deputy president Wiaan van der Linde.

How can you get involved?
WRSA offers a variety of membership options, which includes bona fide wildlife ranching membership, additional membership for their families and staff, as well as corporate, student and commercial membership. There is also a category for ‘Friends of the Association’ that provides for people who show an interest in wildlife ranching. Contact Ms Ankie Stroebel at members@wrsa.co.za or 012 335 6994.

More about CHASA and its benefits