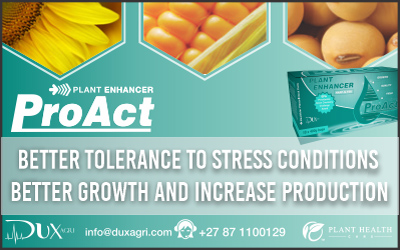 The last session of the Leadership in the Connection Economy programme, took place from 26 to 31 October 2020. This group started their journey on 25 February and were set to finish in June, but finished later due to COVID-19 and the subsequent lockdown. Ikageng Maluleke, agricultural economist at Grain SA, was part of this group.

Grain SA’s Input Working Group team met with various seed companies at the end of 2020. Jaco Breytenbach (right) flew Dr Dirk Strydom and Corné Louw to Greytown in his light aircraft on their visit to Pannar.

The Department of Agriculture, Land Reform and Rural Development (DALRRD) advises all producers of maize and related host crops such as sorghum and sweet corn to take precautionary measures in controlling the fall armyworm (FAW). With early rains experienced in various parts of the country, high infestation levels of FAW can be expected. Farmers and community members are advised to take precautionary control measures, which include thorough scouting for egg packs, leaf damage and caterpillars to ensure early detection for effective control of FAW.
Source: DALRRD media statement, 14 January 2021.

Although South Africa expected a record malting barley crop of just over 526 700 tons – which is up nearly 53% from the previous season – quality issues in the Southern Cape production regions were affecting barley that was earmarked for malting purposes. According to Richard Krige, vice-chairperson of Grain SA, and a producer near Caledon in the Overberg region, many barley producers were experiencing split kernels when grading loads, rendering this barley not suitable for malting purposes. What had caused the barley kernels to split had not yet been determined, but he said it could possibly be related to cold and wet weather conditions followed by abnormal hot days in October.
Source: Farmer’s Weekly, 6 November 2020. 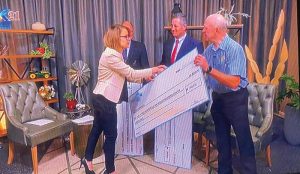 Prof Karaan was passionate about agriculture and was considered an expert in his field who enjoyed great respect locally as well as internationally. His contribution in many areas, especially regarding his involvement with the National Planning Commission (NPC), the establishment of ASUF (Agricultural Sector­ Unity Forum), the University of Stellenbosch and its Department of Agriculture and many other institutions, was invaluable.

He was seen as a bridge builder between agriculture and the government. Since 2010 he had served two terms as member for agricultural affairs on the NPC. Prof Karaan was instrumental in writing a chapter in SA’s National Development Plan – Vision 2030 on shaping an integrated and inclusive rural economy for South Africa. Before his passing, he was also a member of the presidential inter-ministerial commission on land reform, and his term as management committee member of the Bureau for Economic Research had been extended.

Through the years Prof Karaan was honoured for his leadership role by various role-players in organised agriculture. Grain SA truly honours his contribution to agriculture in South Africa.

From the desk of the CEO 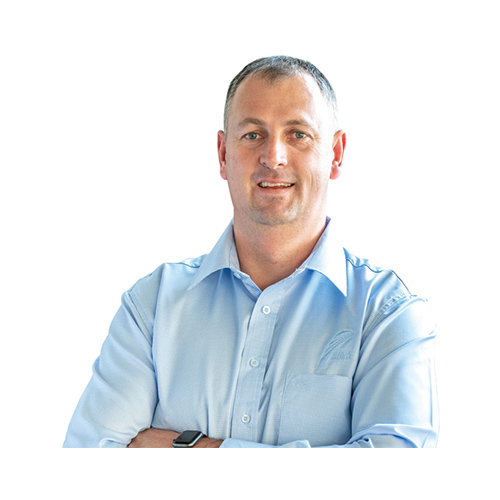 It always sounds so easy when one reads about or listens to passionate motivational speakers or strategies that emphasise the importance of resilience – and when we are admonished to listen beyond the noise and to focus on our personal and business goals. Sounds easy … just focus! But do those guys really know what […] 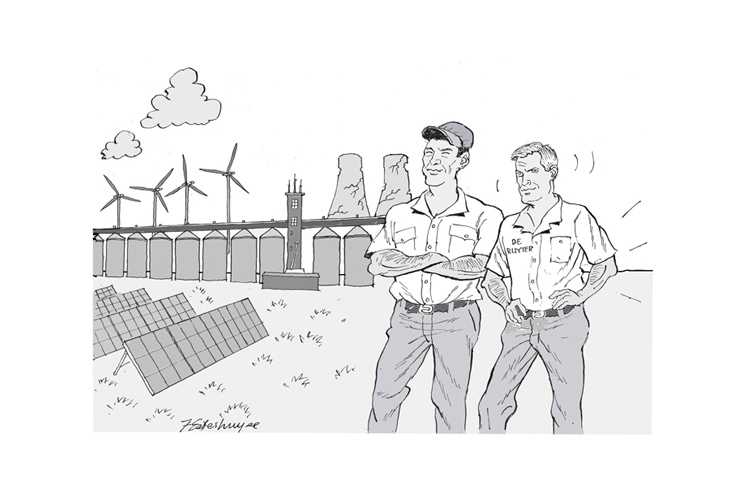 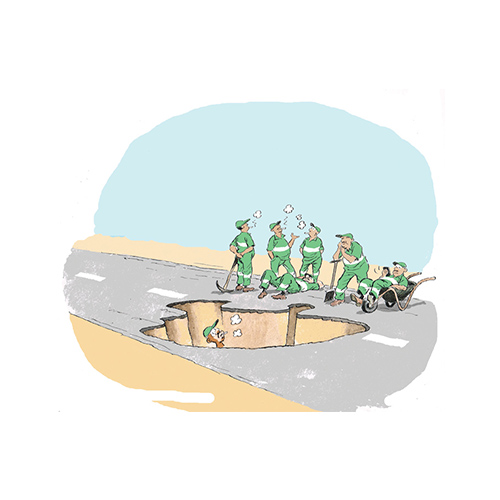