Winner
The R1 500 winning photograph was taken by Christoff Lourens from Napier in the Western Cape. The photograph shows barley growing in the light of a beautiful sunrise. Congratulations, Christoff!

Second
Another entry from the Western Cape is this photograph taken by Eckart Visser (15) from Hermon near Wellington. While his dad was applying fertiliser, Eckart saw the perfect photo opportunity.

Third
James-John Matthee from Malmesbury says ‘when the sun sets in autumn in the Stellenbosch area, the sky seems to reveal another world from above and the clouds do amazing dances, showing off all its colours’. 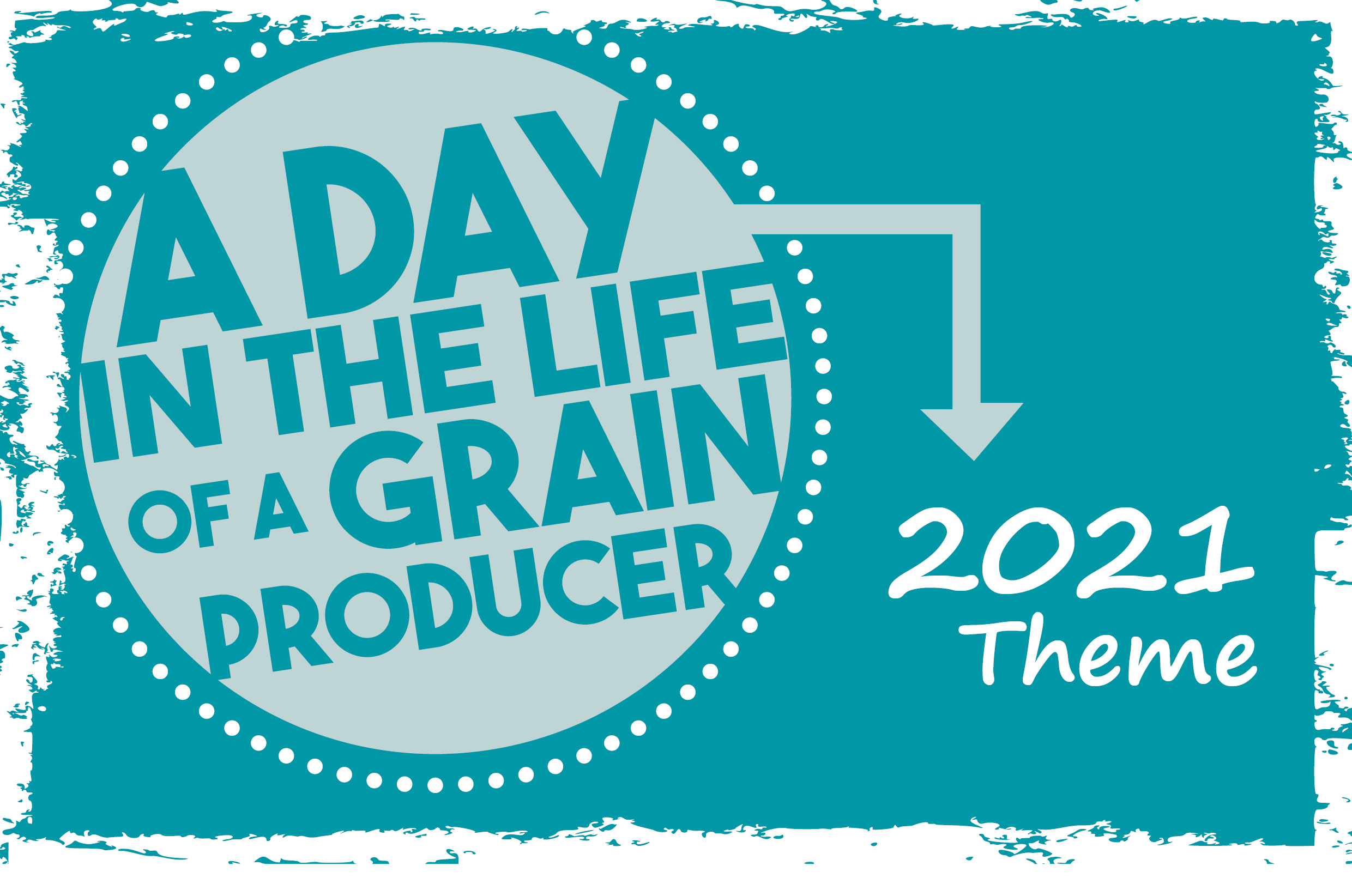 For the 2021 competition, amateur photographers are invited to showcase a day in the life of a grain producer – from dawn to dusk. Many people who are trapped in the rat race, spending long hours in corporate settings and getting stuck in traffic to and from home, think that farm life looks blissful. The theme for the 2021 Grain SA photo competition will show them exactly what life on a farm is all about. Submit photographs of the activities prior to the start of the producer’s workday – a beautiful sunrise, the first cup of coffee or taking a walk with the dogs. Alternatively capture the farm activities – from seed-bed preparation to a successful crop harvest.

COMPETITION RULES
Entries should portray the theme, A day in the life of a grain producer.

Only amateur photographers (in other words people who do not make a living from taking photos) may enter the competition.

The photographers must provide captions for the photos as well as their physical and postal address and telephone number/s.

People on the photos must be identified (provide a name and surname).

Only emailed entries will be accepted. The photos must be in JPG format, not smaller than 1 MB and no bigger than 10 MB each.

Substantially manipulated photos will not be accepted. Substantial manipulation of photos essentially entails adding visual elements that were not in the photo originally (e.g. clouds or plants); as well as elements in the image that change the context or theme of the photo (e.g. an unattractive and substantial element somewhere in the photo). Acceptable manipulation entails the following: Changing the photograph’s original dimensions (cropping – given that it doesn’t change the context or theme), adjustments to underexposed or overexposed parts (exposure adjustments) and adjustments to the room temperature (the general colour tint of the photo – colour temperature correction). If in doubt about the extent of manipulation, judges may request that the original photo be made available.

Participants may enter a maximum of three photos (with varying subjects) per edition. If more than three photos are entered, the first three photos received will be considered for the competition.

A participant who is announced as a monthly winner may not enter the competition for the following three editions.

Photographers may enter their photographs up until the deadline each month. Entries received after this date will be entered for the following month’s competition.

Grain SA reserves the right to reject photos that are blurry and/or do not adhere to the competition rules.

A panel consisting of two professional photographers, a representative each from SA Graan/Grain, will judge the photos each month.

All entries become the property of Grain SA. The photos will be stored in a data bank and Grain SA may use it for future promotions, marketing and publication purposes. By entering the competition, the entrant agrees to this and no third-party claims for copyright violation may be submitted.

Employees of Grain SA and Infoworks may not enter the competition.

Send photos to elmien@infoworks.biz. Remember your name, physical and postal address, telephone number and a description for the photo.