Following extensive consultation with all seed companies, a standard protocol was established during 2019, ensuring the assessment of all participating producers on the same level and criteria. With the support of event sponsor Pioneer, supported by Corteva, this prestigious event created synergy between individual seed companies’ regional yield competitions setting the bar high for future seasons. 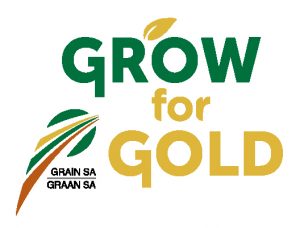 Grain producers competed in various categories, including dry and irrigated land – both regionally and nationally. In order to achieve the highest yields per hectare, regardless of the cultivar planted, innovative production practices and smart farming plans were vital to their success.

The winners in the various categories are:

A word of thanks
Jannie de Villiers, Grain SA CEO, thanked seed companies for their participation and engaging, encouraging and assisting their producers. ‘This competition provides us with the actual potential growth that is evident in the yields these outstanding producers were able to achieve. These yields are vital in order to meet global food production targets by 2050 with an ever-increasing population,’ Jannie said.

Thanking South African producers for their dedication and for achieving good yields with what they have, Dr Dirk Strydom, manager: Grain Economy and Marketing at Grain SA, emphasised that South African producers, despite not having the rainfall and quality soils when compared to the rest of the world, are still achieving world-class yields. He further congratulated and paid tribute to South African small-scale farmers who, with limited resources, still produce outstanding yields.

Grain SA aims to utilise the Grow for Gold platform to give producers the opportunity for continuous learning and improvement in order to establish what can be achieved. More importantly, this platform provides South Africa’s top producers with the opportunity to share their success stories and to teach others in order to duplicate these outstanding yields across the country where possible. ‘The economy of grain production and optimal level of profitability still remain some of the most important factors for the organisation. This platform will delve somewhat deeper into statistics concerning the record-yielding crops to further promote the efficiency and sustainability of grain producers,’ Dr Strydom concluded. 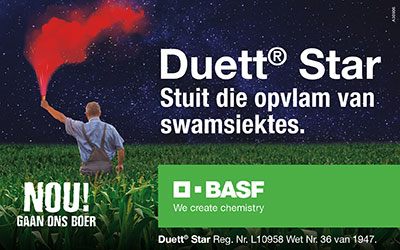 Thabang - February 8, 2021
0
In a good year for grain production – and with a season that started very well – the COVID pandemic and the risks and...