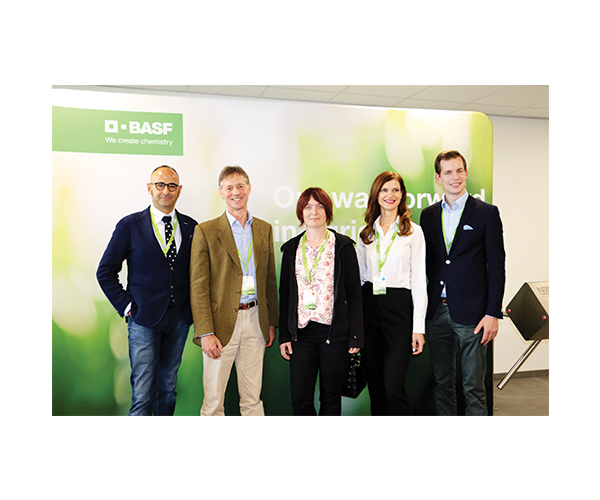 Given the intricate issues and risks that young South African producers face at many a level, it is natural for them to envy their European counterparts for their seemingly conducive agricultural circumstances. To the contrary, it seems that the grass is not necessarily greener on that side of the fence. ‘In Germany farmers have always […] 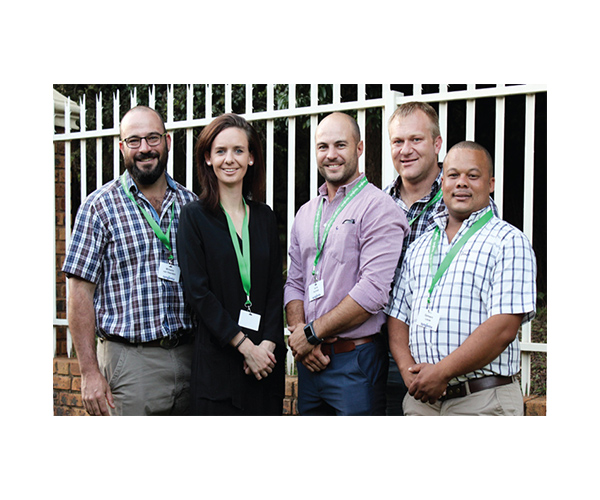 The eighth annual business development programme, previously known as the Grain Academy, was launched in Hartbeespoort on 25 and 26 February. The programme has now been rebranded as the Leadership Academy for Agriculture and is presented in partnership with Grain SA and the North-West University Business School. The Leadership Academy for Agriculture provides young producers […]

Every season, for every field, a producer must make many key decisions – all of which can make or break a harvest. Many of these decisions relate to crop protection, because at every stage of the growing season, plants are at risk from weeds, insects and disease. Crop protection options available to producers today, are […] 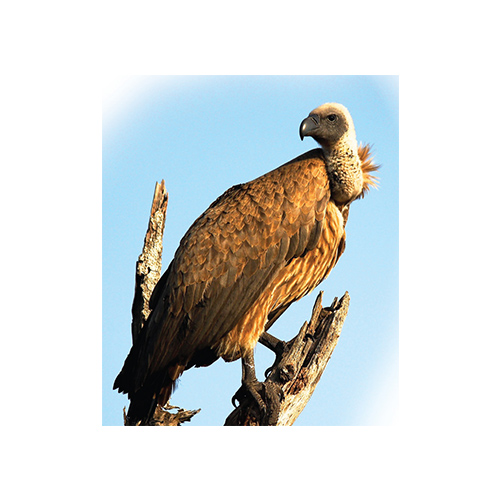 The scourge of wildlife poisoning

Few countries in the world can compete with South Africa’s wildlife wealth: We have around 24 000 indigenous higher order plant species, over 900 bird species, more than 400 mammals as well as a rich diversity of frogs, fish and reptiles. Even the arid regions like the Karoo and Kalahari are blessed with a diversity […] 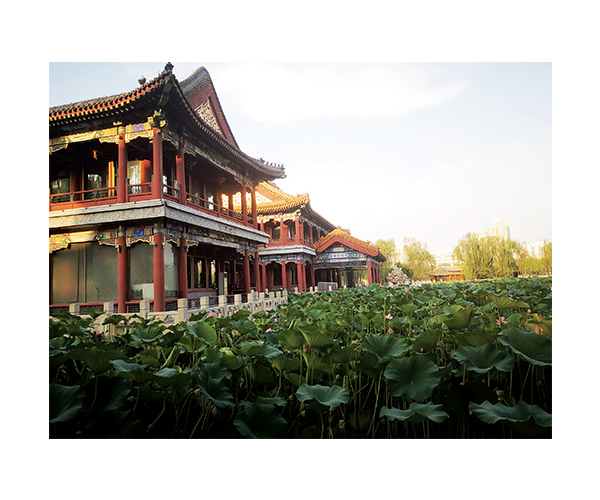 A lot to learn from China’s agricultural strategy

The Agricultural Products and Food Safety Management seminar which was sponsored by the Chinese government through the China National Research Institute of Food and Fermentation Industries Corporation Limited (CNRIFFI) focused on two topics: China’s food quality and safety as well as the challenges and strategies of China’s import and export food safety. The seminar which […] 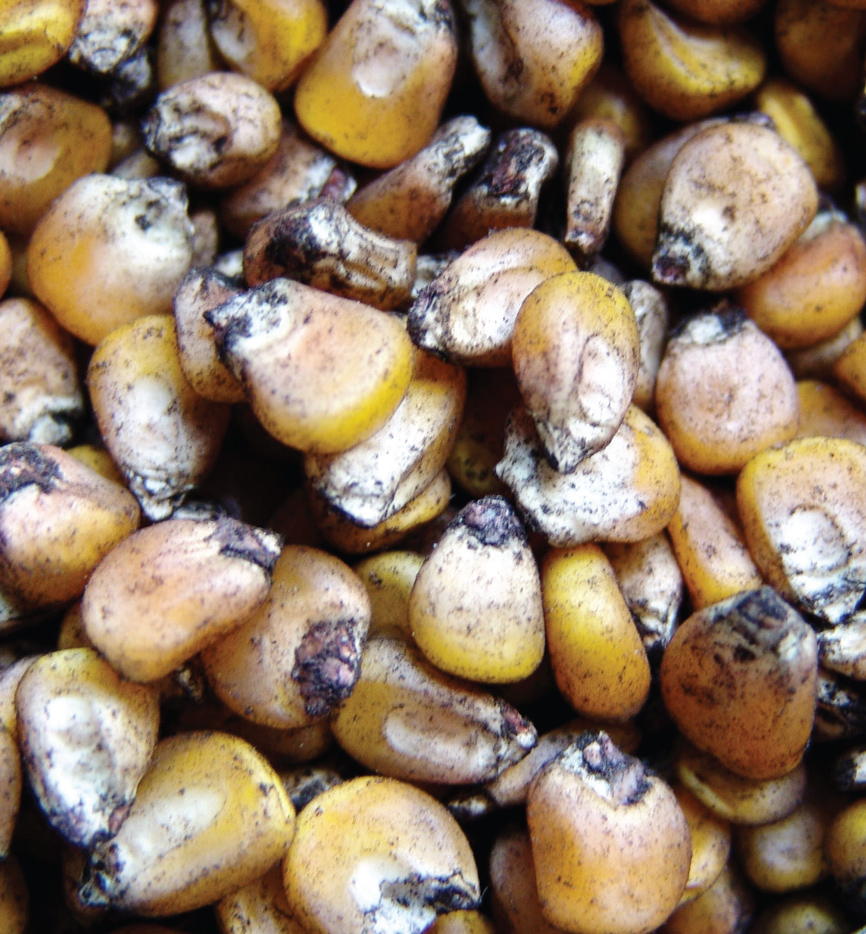 Cob and tassel smut on maize, also known as maize head smut, is caused by the fungus Sphacelotheca reiliana (syn. Ustilago reiliana) and occurs in South Africa, Australia, Mexico, New Zealand, Asia and Southeast Europe. This disease was a major threat to maize production throughout South Africa during the late 1970s and early 1980s, where […] 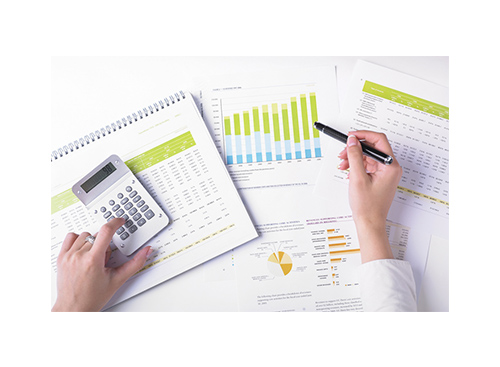 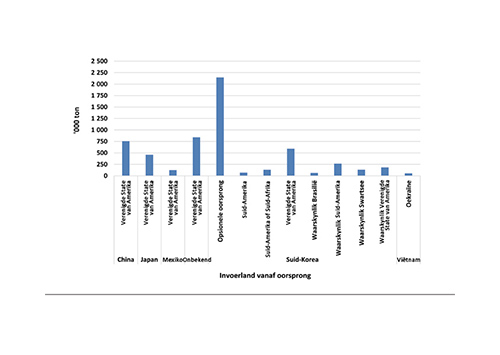