The revitalisation of the wheat industry in South Africa is high on the priority list of many role-players in the industry and one avenue to expedite this is through focused scientific research. During the first week of February, ARC-Small Grain was privileged to take part in the Bioinformatics and Wheat Genomics II Workshop that was […] 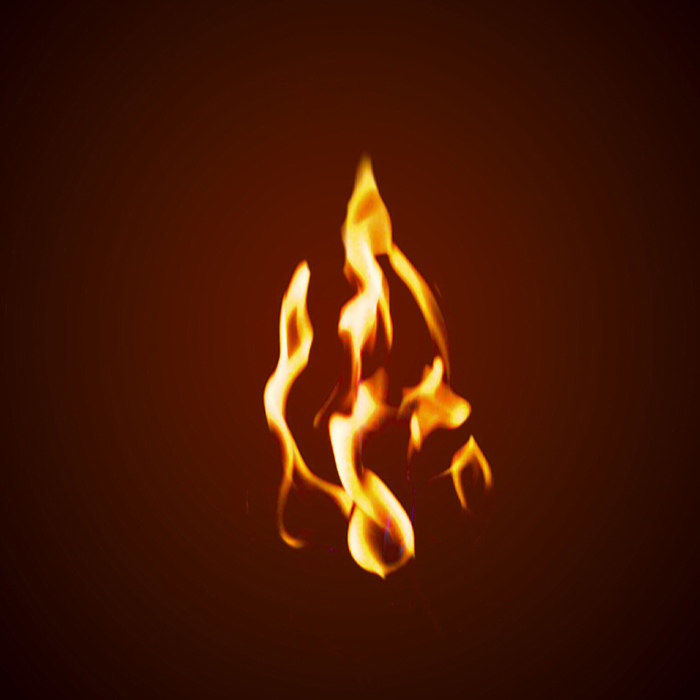 The mass rearing of insect pests was and still continues to be an important part of agricultural research. ‘Reared insects’ refers to insects that are bred and maintained in the laboratory in contrast to those collected directly from a field. Insects reared on artificial diets are produced on synthetic diets and not on available host […] 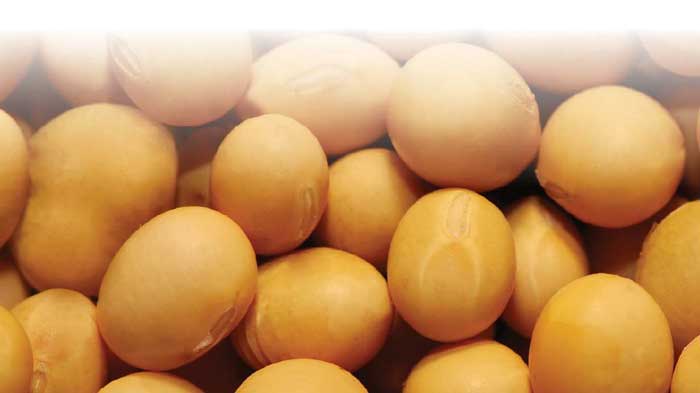 Soybeans are the most important oilseed crop produced in South Africa, driven mainly by the demand for protein feed (in this case soybean oilcake) from the animal feed industry. Of the 1,31 million tons of soybeans processed from March 2018 to February 2019, 1,9% was used for human consumption, 16,7% for animal feed as full […] 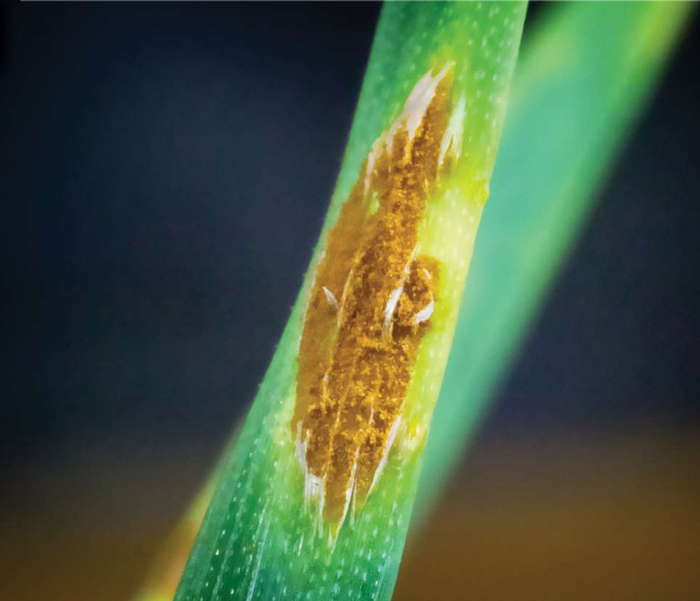 There are three rust diseases of wheat, namely stem rust (Puccinia graminis), leaf rust (Puccinia tritici) and stripe rust (Puccinia striiformis), with stem rust being the most devastating. It is one of the most important diseases affecting several cereal crops, including wheat, barley, triticale, durum wheat and certain grass species. All aerial parts of the […] 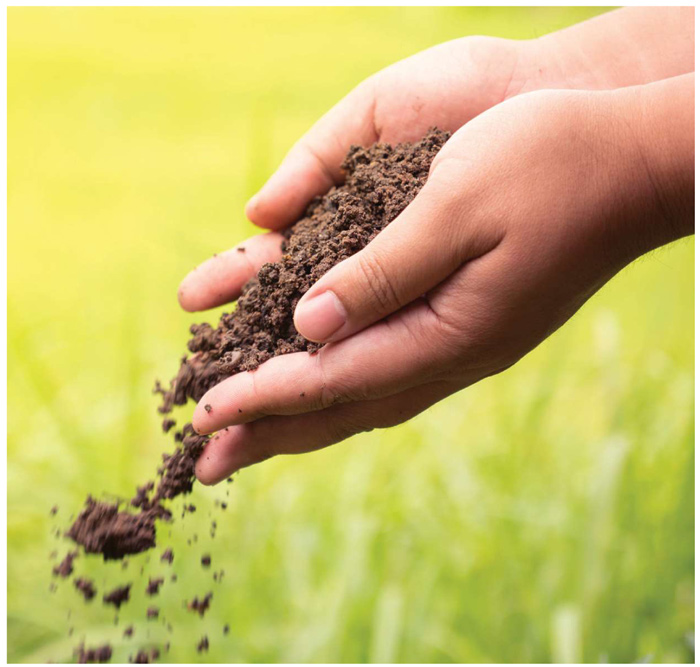 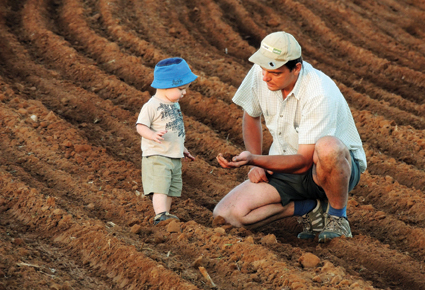 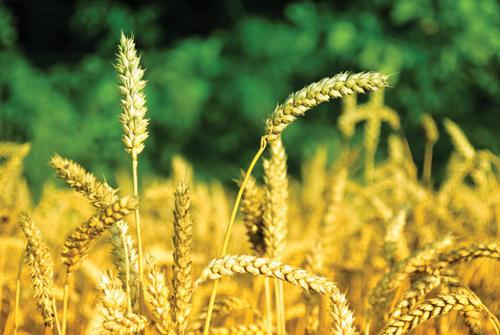 One of the greatest opportunities to grow agricultural production, reduce unemployment and accomplish true economic empowerment, lies in the commercialisation of small-scale and subsistence farmers in South Africa. The majority of South Africans are unaware of the massive opportunity we have and the fantastic progress that has been made by the agri industry to change […] 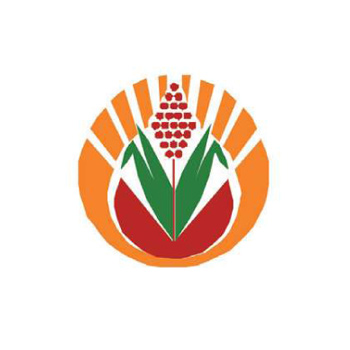 A true mentor is not someone who helps you with every aspect, but someone who teaches you skills that can help you lead your life independently. If there is one thing that Grain SA’s mentorship programme has achieved, it is to establish true mentors who are changing the lives of many aspiring farmers. Passion becomes […]