Initially, the EPA was designed to cover a host of disciplines, including trade in goods and services, investment, competition, intellectual property, public procurement as well as specific development provisions relating to support that the EU will make available to SADC EPA members. However, upon conclusion of the agreement, only the provision for trade in goods as well as the development provisions were signed on 10 June 2016. The agreement came into force on 16 October 2016. According to a rendezvous clause, the rest of the disciplines will be developed at a later stage.

Market access
Tariff liberalisation provision for the EPA is reciprocal but asymmetric, with the EU opening its market to a greater extent than the SADC EPA countries. Under the agreement, the EU offered full access to Botswana, Lesotho, Namibia, Eswatini and Mozambique, meaning all their products except arms could enter the EU – duty-free and quota-free. The EU has also fully or partially removed customs duties on 98,7% of imports coming from South Africa. The SADC EPA states do not have to respond with the same level of market openness. Instead, they can keep tariffs on products sensitive to international competition. South African Customs Union (SACU) countries offered the EU 85% liberalisation of their tariff lines, partially liberalised 13% of their tariff lines and excluded 2%. Mozambique offered to remove 74% of customs duties from EU imports, while the rest will remain with duties.

Tariff-rate quota
According to the agreement, certain products are eligible for a preferential tariff-rate quota (TRQ). A TRQ provides that a specific quantity of a product can enter a market duty-free, but when this quota is fully allocated, a tariff will apply to further imports. EU products eligible for TRQ access into SACU include wheat, cheese, pork and cereals. South African products eligible for TRQ access into the EU include citrus jams and juices, sugar, wine and canned fruits. The allocation of TRQs is administered by the South African Revenue Service (SARS) on a first-come, first-served basis or by the Department of Agriculture, Land Reform and Rural Development (DALRRD) – formerly DAFF – by issuing annual export permits. 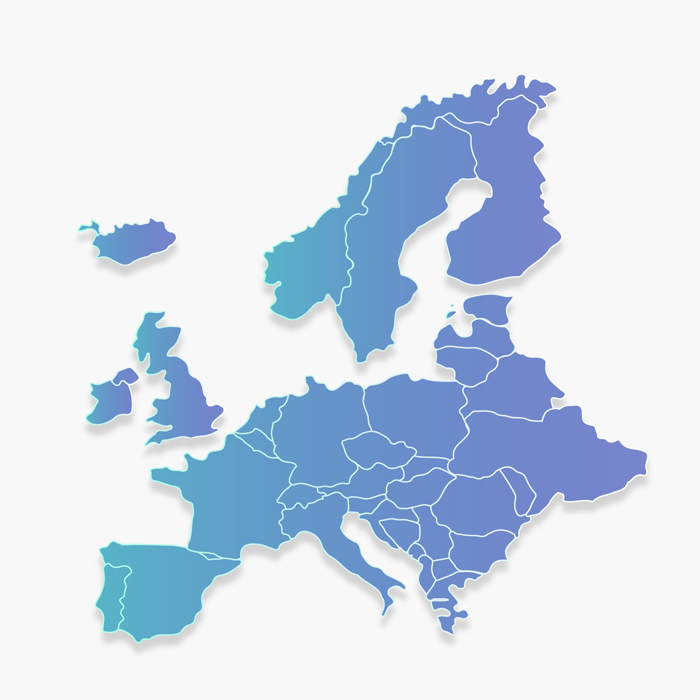 Wheat quota
According to the SADC-EU EPA, 300 000 tons of wheat from the EU can come in duty-free, 80% of which comes through the South African borders. Since wheat is considered a sensitive industry in South Africa, it is eligible for safeguards, allowing temporary action to restrict imports of a product if the country’s domestic industry is injured or threatened with injury as a result of a surge in imports. All EPA parties can utilise the general safeguards as well as the multilateral safeguard measures in terms of Article XIX of the General Agreement on Tariffs and Trade (GATT), the World Trade Organisation (WTO) Agreement on Safeguards and Article V of the WTO Agreement on Agriculture. Safeguards offered by the agreement include bilateral, specific agricultural, food security, infant industry and transitional safeguards.

The following measures can be taken:

Transitional and infant industry safeguards apply mainly to all SADC EPA member states except for South Africa. The issue of safeguard provisions for SACU has been delayed due to the updating of trigger levels for some agricultural products that are eligible to benefit from the provision. The EU has also contributed to the slow process since they do not benefit from the provision. In addition, should the EU apply a safeguard under WTO rules, the EU offers its EPA partners a renewable five-year exemption from its application, so the SADC EPA countries will still be able to export.

Impact on the South African wheat market
European wheat enters the local market between February and October of each year. The intention of the wheat coming in from the EU duty-free was meant to benefit processors and consumers, by providing cheaper wheat products on the market. There are currently some shortcomings in the system as the quota is on a first-come, first-served basis. This means that in some instances only one company receives the benefit of the duty-free imports and no competition amongst the companies prevails. This leaves room for opportunistic behaviour – meaning that consumers do not necessarily benefit from the cheaper imports. Four years into the agreement the issue of first-come, first-served distribution has still not been resolved.

Conclusion
Grain SA, together with other industry players, have been in discussion with the government to try to resolve this issue to benefit the intended people. The problem is that if a request is made to the EU to change portions of the agreement, there is a risk of opening up the entire agreement to be scrutinised, meaning the EU might also have demands. The agreement will mark its fifth anniversary in October 2021 and it is therefore up for a review according to the provisions. It is through this process that the provisions for the wheat TRQ should be adjusted to benefit the intended beneficiaries. Hopefully, the safeguards will be initiated.