A recent judgement in the Pietermaritzburg High Court on the right of farm dwellers and labour tenants to be provided with services by relevant municipalities, may hold important implications for landowners. Annelize Crosby, policy head: Land Affairs at Agri SA, has issued a summary of the case and its possible impact on landowners.

In the matter of Zabalaza Mshengu and others versus the Msunduzi Local Municipality and others, the High Court ordered various municipalities to come up with plans to provide water and sanitation for all farm dwellers residing within their areas of jurisdiction.

The applicants were two occupiers, each one of them residing on a farm in KwaZulu-Natal, as well as a non-governmental organisation working on land rights and agrarian reform. The respondents were three municipalities in whose jurisdiction the two farms are situated, the owners of the farms on which the two occupiers live as well as two ministers in the national government and an MEC in the pro­vincial government.

A plan was demanded of the municipalities by the applicants as to how they would, within their available resources, provide water, sanitation and refuse removal services to farm occupiers and labour tenants. They launched the application in their own interest and also as members of a class of farm occupiers and labour tenants who do not have access to basic services or who cannot act in their own names. They also lodged it in the public interest.

It was declared by the judge that the ongoing and persistent failure by the respondent municipalities to provide these services, is inconsistent with the Constitution of the Republic of South Africa.

The municipalities were ordered to file plans within six months from the date of the order, indicating what steps they will take to provide the relevant services, explaining how they will ensure that all farm occupiers, labour tenants and farm owners within their jurisdiction are made aware of the case, and setting measurable, periodic timelines for progress.

This order only relates to land situated within the areas of jurisdiction of the respondent municipalities, and not to other land. The municipalities were also ordered to submit monthly reports indicating their progress.

In this case the order was made only against the three respondent municipalities. No order was made against the owners of the farms where the first and second applicants live, or against landowners in general. It seems clear that the order does not authorise municipalities to enter private land to provide water or sanitation services without prior engagement with the owner in an attempt to reach an agreement. The judgement does not indicate what remedies municipalities might have if they fail to reach an agreement with landowners on the provision of the services.

This does not mean that the municipality could just come onto the farm without permission. Installing infrastructure such as pipelines over a farm would require some sort of agreement between the landowner and the municipality. The judge emphasised that the landowners have no direct statutory obligation to provide water and sanitation services for farm occupiers and labour tenants, unless contracted to do so.

In terms of certain stipulations regarding municipal funding, the question then arises whether private landowners can be forced to contribute to the capital cost and maintenance of water and sanitation services on their land to farm dwellers.

What rights do landowners have? 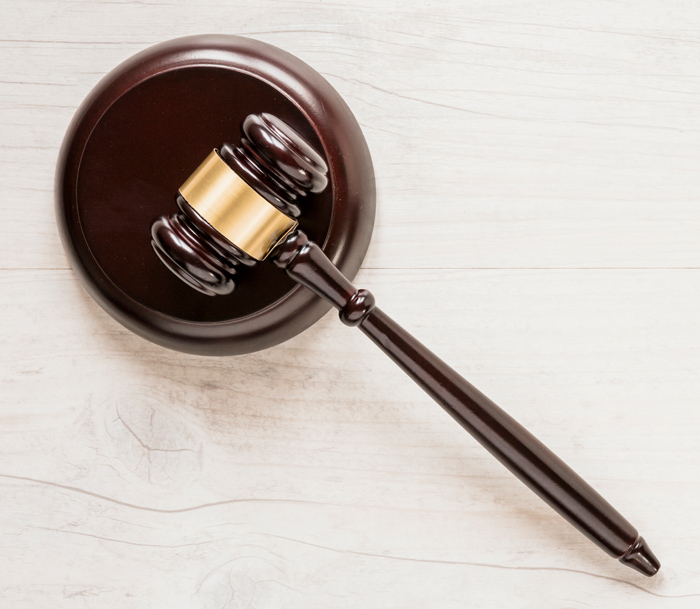