The annual preharvest grading proficiency testing schemes for different grains and oilseeds originated from a need identified by the members of Agbiz Grain to evaluate the grading expertise of their graders in an independent assessment.

Proficiency testing aims to provide an independent assessment of the competence of participating testing facilities. The performance of the participants is evaluated against pre-established criteria – it is an essential element of quality assurance. Test samples are sent to a number of participating testing facilities. Each facility tests the samples according to a provided set of instructions and reports the results to the administrator. Facilities are able to assess their procedures and the staff that follow them and the anonymity allows for identifying trends in their own testing performance and to compare it with other facilities.

The benefits of successful participation in proficiency schemes are underlined by the fact that it forms part of compliance with the accreditation requirements under the international standard for testing laboratories, ISO/IEC 17025.

Regular participation in proficiency testing (also called interlaboratory comparisons or ring tests) provides information to evaluate and carefully monitor individual performance and improvements made. The benefits include equipment verification, method optimisation and benchmarking against other laboratories and analysts. It also provides information on the comparability of test results and it assists with training of staff. It ultimately provides a means of confirming the accuracy of grading and test results and leads to more consistent working practices. 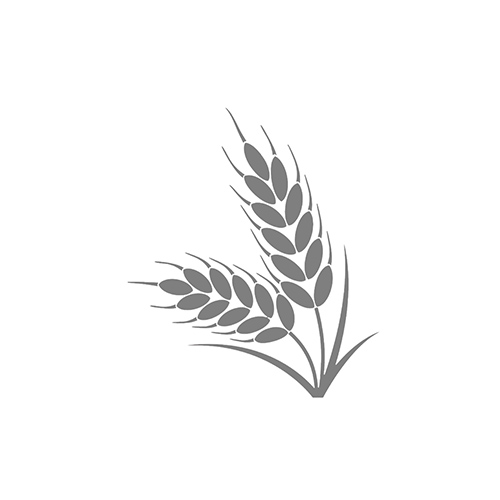 Annual preharvest grading proficiency tests for white and yellow maize, soybeans and sunflower seed were planned in January and coordinated during the months of January to May. For grading proficiency schemes on grading parameters, individual samples are prepared. Grain and oilseed samples are cleaned of all defects, after which known quantities of defects and foreign matter described in the grading regulation of the specific commodity are added to each cleaned sample. Prior to the samples being sent to participants, each sample is graded to ensure uniform composition of all the samples to enable comparison of the participants’ results.

Participants are advised that it is recommended to request a grading sample for each individual grader in a company. If one sample is graded by more than one grader, the sample identity often changes when, for example, defects are removed or added during the grading process. Sunflower samples cannot be shared, because during the grading process the hulls must be opened to inspect the sunflower kernels for any colour defects.

Grading results are presented in a report for each commodity that includes information on the sample preparation process, the number of participants, a summary of the results received along with a detailed discussion on the definition and findings of each grading parameter. Where relevant, photos of the defects are also included in the report. An important component of the report is the recommendations based on the findings. These can then be used by the participants to identify specific actions required, whether it be training of the graders or updates to the calibrations on measurement instruments. The reports further present the results in a graph format per parameter, which provide participants with a good reflection of their performance when compared to all the participants – refer to Graph 1 as an example from the report of the white maize preharvest grading proficiency test.

Lastly the results are presented in table format on a coded basis, with each participant receiving notification of their participant number. Each participant’s individual results are reflected and the results outside the tolerances are highlighted. Participants therefore have a clear framework of their own graders’ performance compared with other participants. They can use the information to investigate contributing factors, such as the correct identification of all the added grading defects per commodity, correct reporting of results, the use of the correct grading regulation as well as the use of calibrated and verified equipment.

Participating companies benefit from these reports in various ways. Not only can their procedures be evaluated and improved, but their graders’ performance can be assessed and their skills improved. This leads to advanced confidence and motivation – ultimately providing a benefit to the company in terms of improved productivity. Successful participation in grading proficiency schemes can further assist the role-players in the grain and oilseed value chains to function more efficiently, in that the alignment of grading of the different commodities can prevent disputes, product rejections and wrong assignment of the grade of a product delivered by the producers.

Thabang - November 5, 2021
0
The Johannesburg Stock Exchange (JSE) commodities market, still commonly referred to as Safex by many market participants, has been processing physical deliveries in completion...