JSE Clear is the clearing house for all derivatives traded on the JSE. It operates a central counterparty (CCP) model, which means that it substitutes itself as the counterparty to each trade, becoming the buyer to each seller and the seller to each buyer (a process called novation). As a result, market participants face risk against JSE Clear and not against the unknown counterpart with whom they traded. 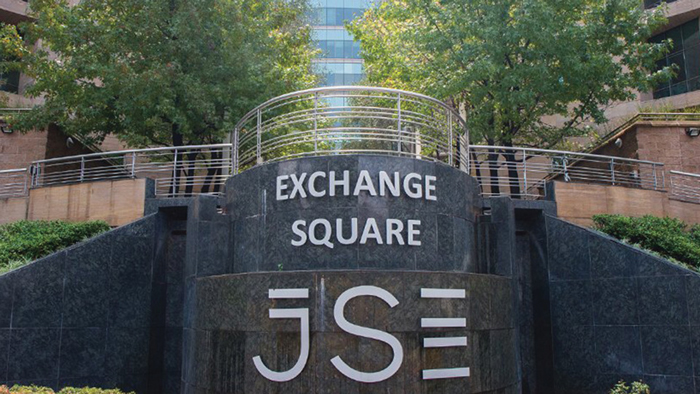 Various techniques are applied to manage the risk in the derivatives markets and to protect market participants against the failure or default of other market participants. A key technique used is the calling of margin, which is described in more detail below.

JSE Clear does not expect market participants such as traders or investors to pay for the entire value of a contract (or notional exposure) at the time of entering into the trade. Rather, market participants are required to post collateral with JSE Clear, as security against possible future losses that may be incurred due to adverse market price movements. This collateral is called the initial margin. In addition, JSE Clear requires payment of the variation margin over the lifetime of the trade, which reflects the daily profit and/or loss on each trade as a result of price movements.

Calculation of margin
Margin levels are applied that are commensurate with the particular risks and attributes of the product cleared.

Two-day liquidation period
It is assumed that it will take two days for JSE Clear to close out the positions of a defaulting market participant. The margin calculation considers how much the price of that position contract may change over a two-day period (also called a two-day liquidation period or a two-day margin period of risk). The fourth largest price loss experienced historically is used as an input to the margin requirement for the contract. JSE Clear uses a historical dataset that includes prices over the last 750 days plus a stress period, and it applies a 99,7% confidence level to determine a stressed price.

Position offsets
The J-SPAN (Standard Portfolio Analysis of Risk) mathematical methodology is used to determine margin requirements. J-SPAN calculates the margin for each contract in the portfolio, and applies offsets between different positions where possible. Offsets enable a reduction in the margin required. Offsets are recognised between long and short positions in different contracts in the same class spread group, and between long and short positions in different expiries of the same contract. 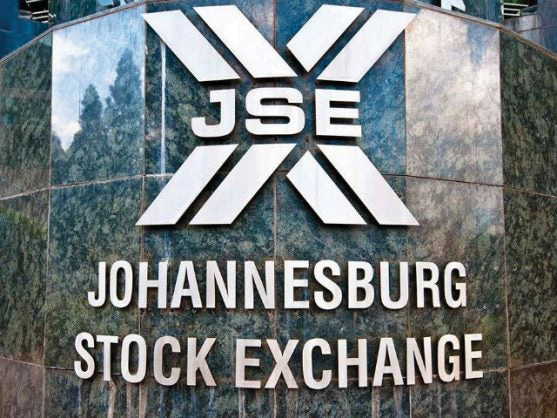