Home NEWS NAMPO gets thumbs up from exhibitors

NAMPO is one of the biggest highlights on the Grain SA calendar, as well as a cornerstone of the organisation’s sustainability. NAMPO 2022, held in the month of May after a two-year absence, is considered to have been a great success. With an attendance of 73 000, the week at NAMPO Park had many talking about the team at Grain SA’s ability to organise an event of this calibre under a lot of pressure and uncertainty.

Danie Minnaar, chairperson of the NAMPO Harvest Day, expressed appreciation to all members of the Executive and staff for their support to host NAMPO ’22. ‘Due to the short lead time, various changes had to be managed. The rainy weather on the last NAMPO day also caused some difficulties. However, all involved supported the process to ensure that the Harvest Day would be a success.’

One of NAMPO’s major objectives is to showcase South African agriculture and to provide a trading platform for the agricultural sector, explained Dr Dirk Strydom, NAMPO, Marketing & Research Coordination lead at Grain SA.

Grain SA CEO, Dr Pieter Taljaard, congratulated the more than 800 exhibitors. ‘All exhibitors, large and small, deserve a pat on the back for the standard, effort put in and variety of their exhibits. Nearly 150 of the 800 exhibitors were new this year. Two years of development in technology and a lot of new innovations – which could not be demonstrated in the past two years – were on display,’ he said.

In an attempt to grow and ensure that NAMPO improves year on year, a feedback survey was sent out to the exhibitors and almost 300 were completed. The majority of responses indicated that NAMPO ’22 was rated in the category of very good to excellent. The survey also provided for feedback relating to security, the show ground, exhibiting infrastructure, food, management of the event, quality of visitors, quality of exhibitors, marketing of the event, the cleanliness after the rain, cell phone coverage, OFM support and Agri Xtra.

From the feedback received, preferences and suggestions were also analysed. 70% of the respon­dents advised that they would prefer NAMPO to start on a Tuesday and continue to the Friday as in previous years, and not from Monday to Friday as in 2022. This was due to the high cost of accommodation and overheads related to a five-day NAMPO.

The majority of the exhibitors indicated that they experienced good to excellent business-related sales during and after NAMPO ’22. Almost 80% indicated that NAMPO should be held every year as opposed to every second year.

Dr Strydom said: ‘Together with the good attendance figures, NAMPO has received very positive feedback from exhibitors, guests and visitors. We trust that the non-profit organisations and local communities have also benefitted from this year’s NAMPO Harvest Day.’ 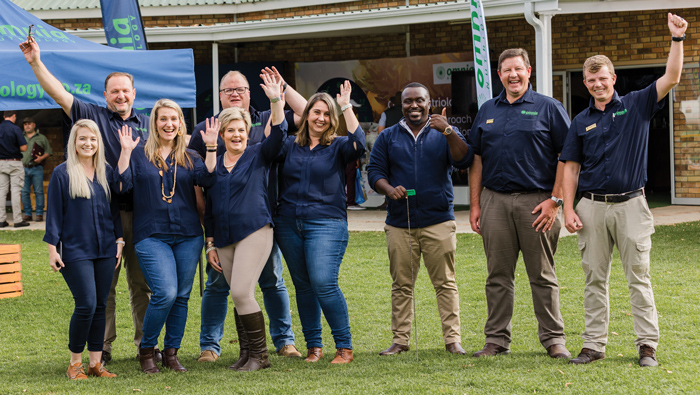 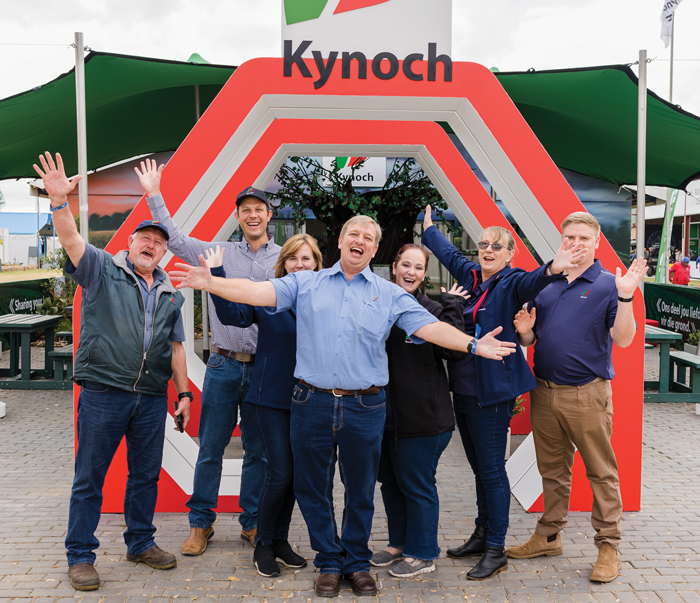