Due to a high demand in Limpopo for the development of grain producers, Grain SA’s Nelspruit farmer development office decided to take up the challenge and started to service the region in late 2018. Currently, there are eleven study groups in the Limpopo region, including Saaiplaas, Masoing, Syferfontein, Mahukubyane, Mogaung, Manthole, Legolaneng KaDlamini and Gamatsepe.

On 4 October 2021, Grain SA hosted an information day for Limpopo producers in the Elias Motsoaledi Local Municipality in Saaiplaas town, Limpopo province. Over 150 producers showed up from different parts of the province for the meeting, with so much excitement and zeal. The esteemed guests included the local chief, delegates from the provincial department of agriculture, input suppliers and Grain SA staff members. The purpose of the day was to provide farmers with more information about Grain SA and its functions and to foster relationships among different stakeholders that service the producers.

The events for the day included a presentation by the local department of agriculture and rural development, where they discussed funding opportunities (farmer support programme). The farmers got to meet the new Grain SA farmer development lead, Sandile Ngcamphalala, who discussed the future of the programme and the plans going forward. Patricia Zimu further went on to discuss the marketing of Grain SA and the overall functions of the organisation. Ikageng Maluleke spoke about the importance of the economy on the producers and different aspects covered by Grain SA in the applied economy and member services department. A representative from Bayer gave information on available seed cultivars for the season. Among all speakers the common thread of working together and consolidating efforts was emphasised.

A couple of farmers spoke about their great experiences since Jerry Mthombothi introduced them to the Grain SA Farmer Development Programme. Before joining the programme, farmers were harvesting less than 2 t/ha and now, after joining, they were harvesting more than 4 t/ha. In the previous year some farmers have even harvested more than 6 t/ha! During this planting season more than 400 ha will be planted under a project spearheaded by farmer development personnel. The involvement of Grain SA has helped the Limpopo community members to uplift their standard of living by ensuring food security and creating job opportunities. The problem of hunger has been eliminated. The day was a great success: Producers are excited about the planting season and looking forward to learning more through the programme. 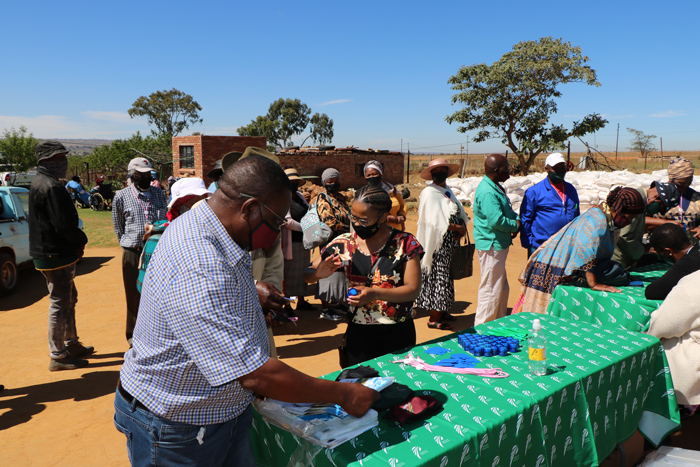 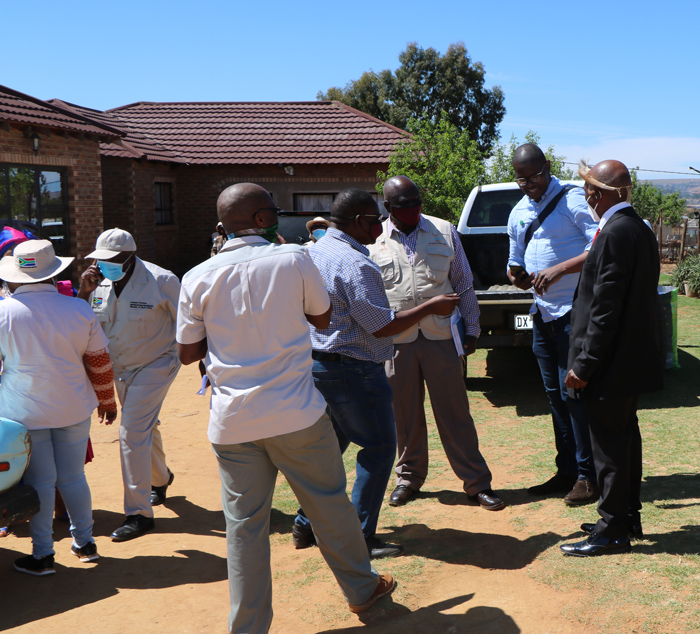 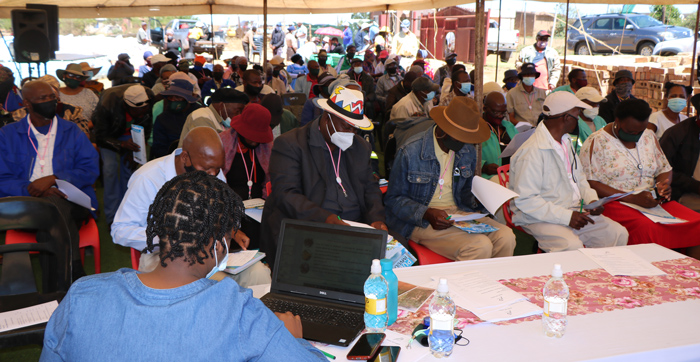