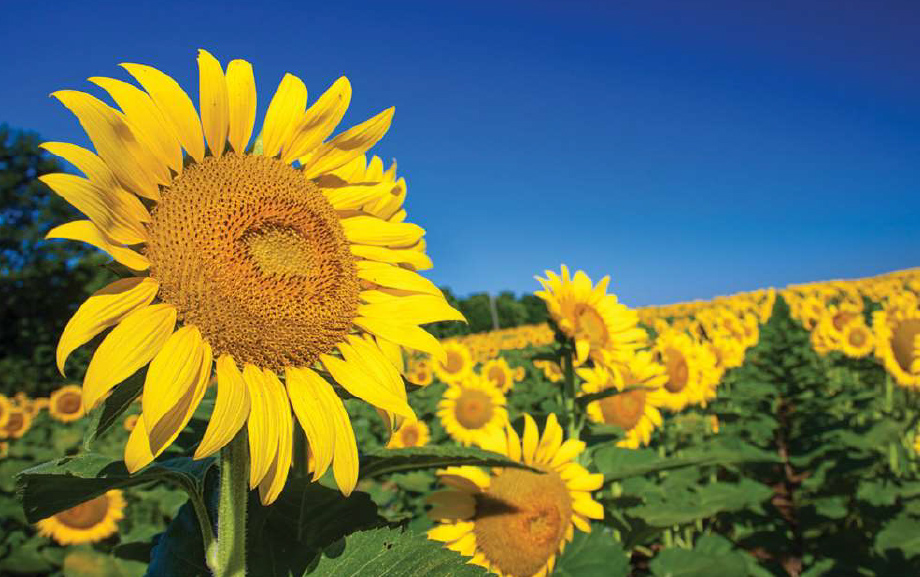 There has historically been limited herbicide solutions available in sunflowers for weed control after crop emergence and producers were reliant on the residual action of pre-emergent herbicides applied during planting. The BASF Clearfield® Plus Production System benefits farmers by offering a reliable post-emergent herbicide solution to control weeds that germinate after planting CLP sunflower cultivars.

The Clearfield® Plus Production System is the combination of high-quality, qualified Clearfield® Plus seed enabling the farmer to apply Euro-Lightning® Plus herbicide over the crop within 32 days of crop emergence.

Clearfield® Plus qualified seed
BASF partners closely with various seed companies who wish to develop, produce and sell CLP Sunflower seed. Clearfield® Plus seed is not genetically modified. The plant’s natural ability to metabolise the herbicide classifies it as herbicide tolerant.

All seed that is to be marketed as CLP qualified undergoes many stages of stringent BASF qualification trials and quality control procedures. Only once these criteria are met can BASF approve and qualify the seed to be labelled as Clearfield® Plus seed. 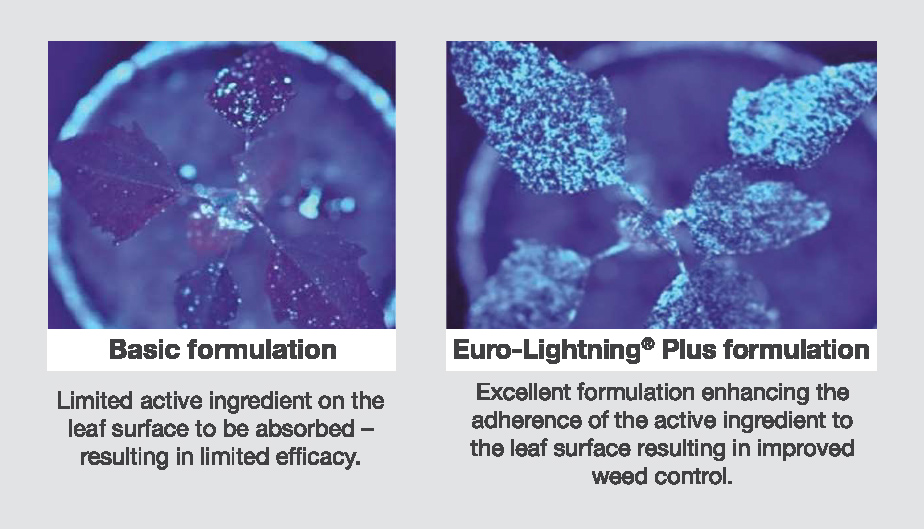 The new and improved herbicide contains a more advanced formulation which includes highly effective wetters, stickers and adjuvants. Euro-Lightning® Plus delivers improved weed control compared to its predecessor which is achieved through increased adherence of the active ingredient to the leaf surface. It additionally improves the absorption of the active ingredient into the targeted weed to deliver a higher level of weed control.

The higher level of weed control will result in less weed pressure on the crop, resulting in the Clearfield® Plus sunflower crop having less competition and more resources to achieve its optimum yield.

Why invest in the Clearfield® Production System?
2018/19 has not been the easiest of seasons for the South African farmer, with the level of investment in crop protection always under question. The question farmers often pose: “Where can I save on my input costs without sacrificing yield?” Farmers often achieve a cost saving through buying a lower cost alternative or skipping the application altogether.

During the 2018/19 sunflower season, BASF conducted various trials in Clearfield® Plus sunflower. The two focus areas of the trial were firstly, the benefit of Euro-Lightning® Plus herbicide on weed control and secondly, the effect of BASF fungicides on final yield.

The Clearfield® Plus Production System is more than seed and a herbicide. It is a farm management solution that delivers peace of mind, sustainability, clean, weed-free fields, resulting in higher yields. Always read the label and follow the usage instructions.

For enquiries, visit our website for your closest BASF representative. www.agro.basf.co.za