Free State Oil is a soybean processor located in Villiers in the Eastern Free State. Our focus is on the production of high-quality defatted soybean oilcake, oil and hulls with the emphasis on consistency and reliability.

Almost 75% of a soybean’s yield is oilcake and – contrary to popular belief – it is the star of the show when it comes to soybean crushing. Soybean oilcake is used in food, but it is primarily consumed as a protein supplement in animal feed. In fact, it is the most widely used protein-meal feed additive worldwide.

Soybean oil is also used in animal feeds. It can be further refined from a crude product to an edible product, then becoming one of the most widely consumed cooking oils and the second most consumed vegetable oil worldwide.

Soybean hulls have a high nutritive value for ruminants as a highly digestible fibre source.

Our value-added approach to each and every customer is supported by diverse price risk hedging strategies, product delivery and bagging.

Free State Oil brings forward the expertise of a diverse team, which is enhanced by being part of a fully integrated value chain. We are a proud subsidiary of the VKB Group. 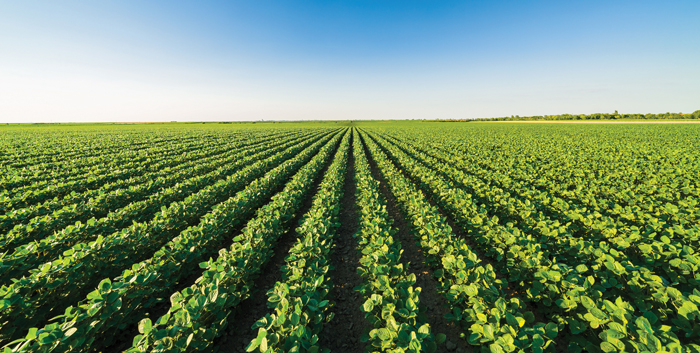