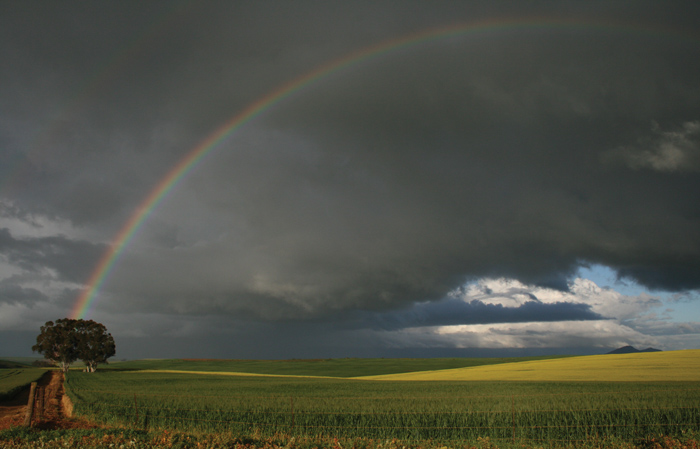 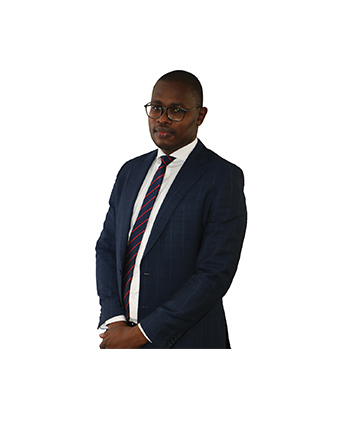 Taking the lead in developing agriculture

Sandile Ngcamphalala was appointed as manager of the Grain SA Farmer Development Programme in March 2021. Leading the team, he is tasked with providing strategic direction of the programme as a whole, including funding and donor liaison, continued development of the school and the mentoring programme and he will serve as the managing editor of […] 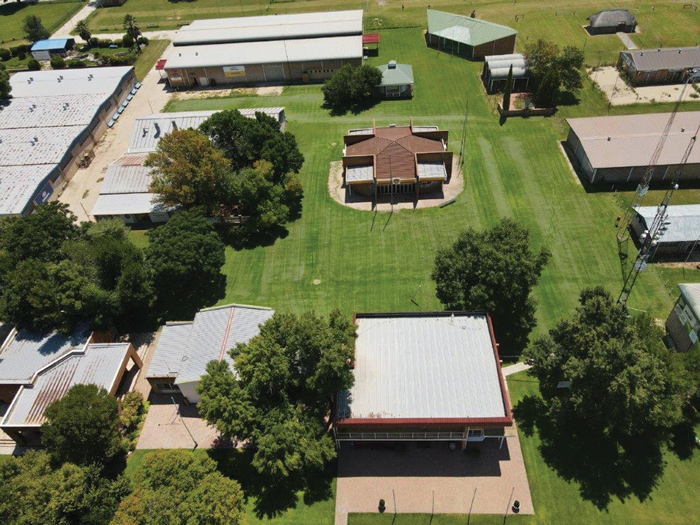 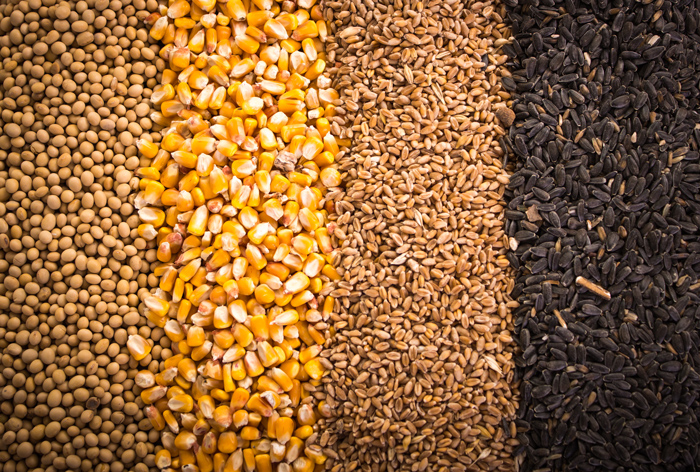 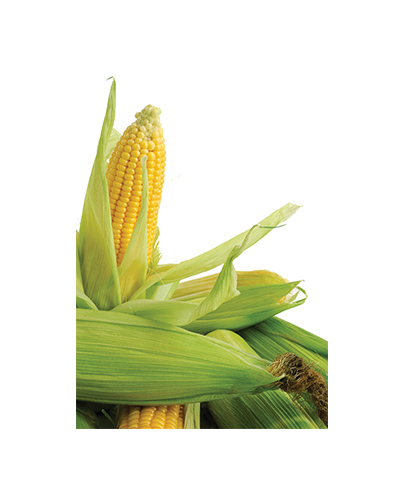 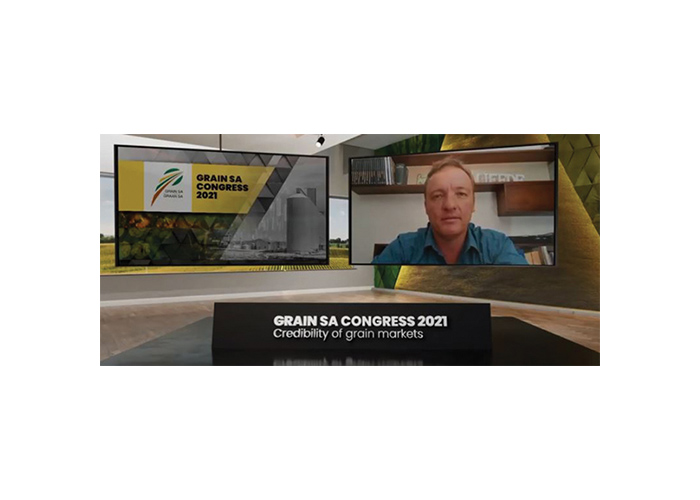 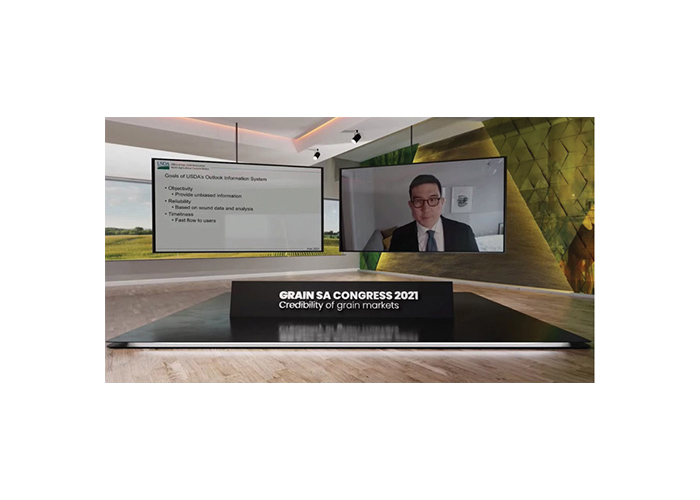 South Africa’s crop statistics are considered by the United States Department of Agriculture (USDA) to be of excellent quality. This is according to Dr Justin Choe, a coarse-grain analyst at the USDA’s World Agricultural Outlook Board. Dr Choe joined the 2021 Grain SA Congress virtually from Washington, DC to expound on the 2021/2022 marketing year’s […] 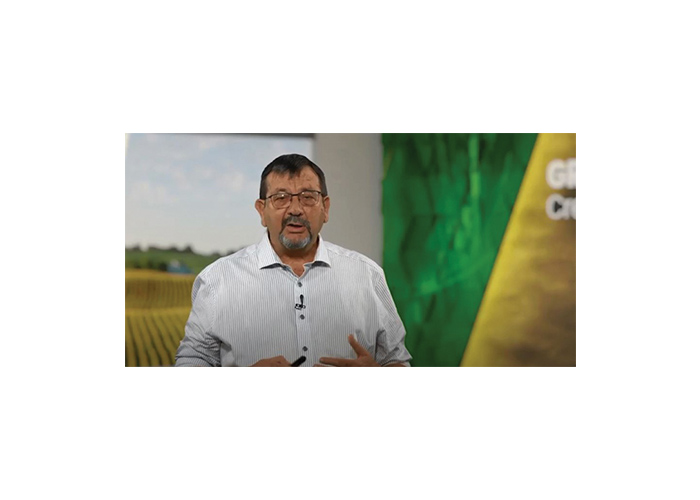 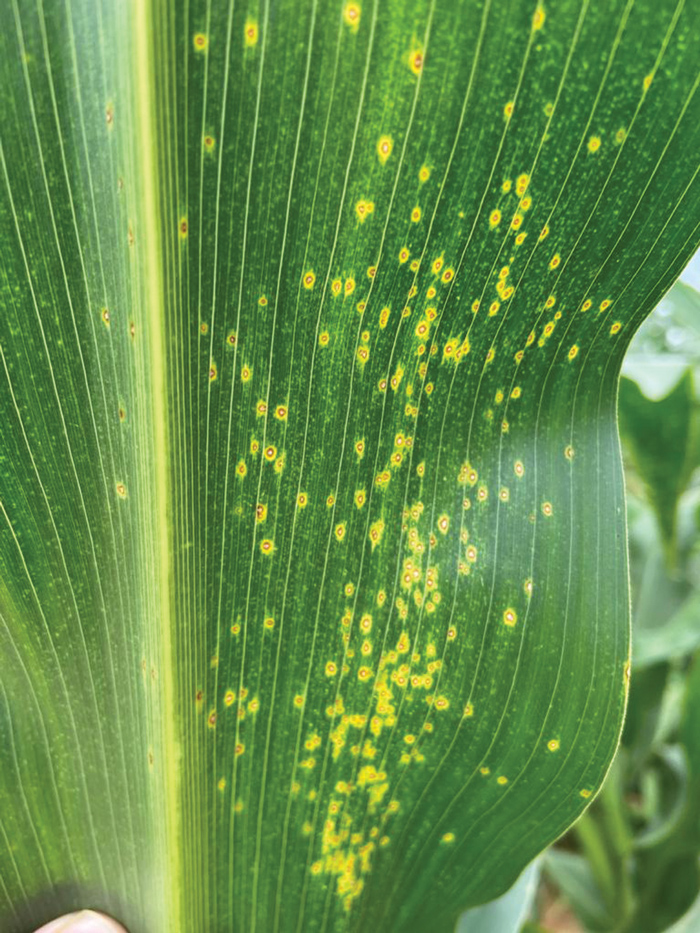 In South Africa, maize eyespot has generally been of minor economic importance due to its limited incidence range (spatial) and low disease severities, with insignificant yield losses reported even in more severely affected areas. Originally this disease, caused by the fungus Aureobasidium zeae (synonym: Kabatiella zeae), appeared in the cool, humid areas of the south-eastern […] 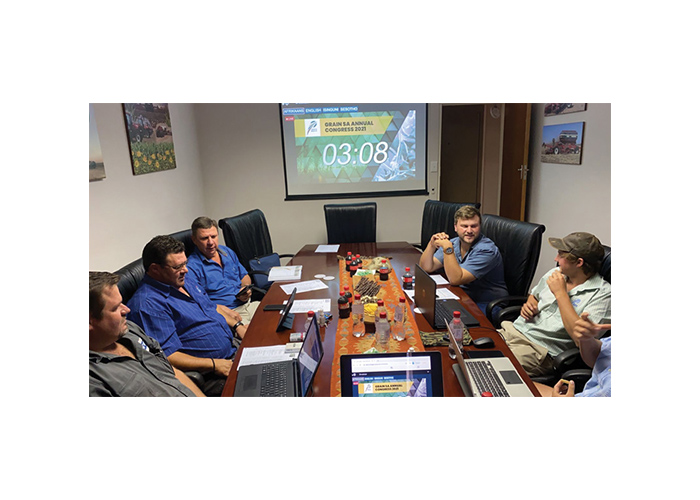